ORION-CONVERT brings the power of Cromorama color science to real time hardware and software based conversion.

In the context of ORION-CONVERT™, HDR refers to High Dynamic Range displays (TVs or monitors) or a video signal intended to be viewed on such a display, not to the concept of HDR used in stills photography.

Modern television cameras can capture a fairly high dynamic range, and their internal processing is able to output either an HDR signal which will reproduce that dynamic range on a suitable display or an SDR signal in which the highlights are either clipped or compressed in order to make the image viewable on an SDR display.

There is no one “correct” way to convert an HDR image for SDR viewing and several different methods are used, which attempt to preserve as much as possible of the appearance of the original HDR image in the SDR version. Or in other cases, a different look from the HDR may be desired. This is where ORION-CONVERT comes in.

The ORION-CONVERT™ algorithm takes a novel three-step approach to HDR <-> SDR conversion, with a simple and intuitive set of user controls. The intent is not that these controls should be adjusted continuously during a broadcast transmission, but rather that settings suitable for a particular situation will be found and used as “presets”.

Because the ORION-CONVERT™ conversion is mathematically defined, it is mathematically invertible. Applying identical parameter values in SDR to HDR (up-conversion) and then in HDR to SDR (down- conversion) would perform exactly the same process in reverse. The compressed highlights of the SDR signal are expanded and converted to HDR. This can either be used to produce a simulated HDR signal from an SDR camera (such as a specialty slow-mo camera or mini-cam) or to recreate an original HDR signal from a prior down-conversion.

Here the user would configure the colourimetric conversion depending on their needs.Controls such as type of conversion, Mode and reference points are available to the user. 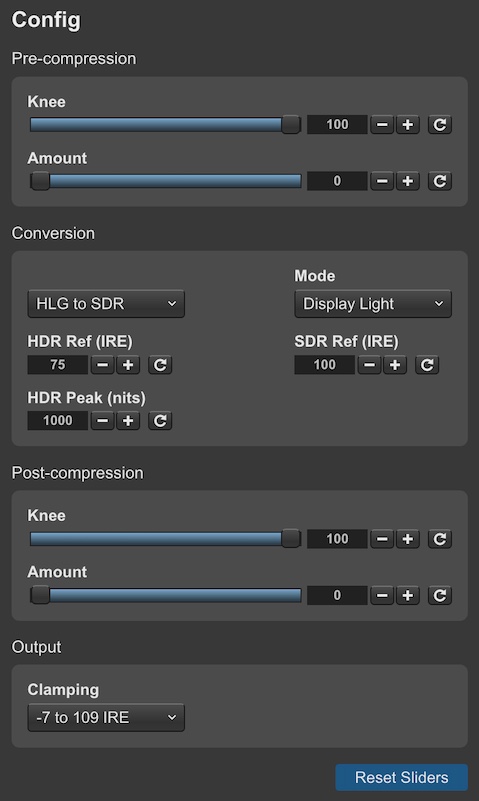 The first stage of highlight compression (or expansion, depending on the direction of the conversion).

In an HDR to SDR conversion, this happens in the HDR domain.

Second stage highlight compression (or expansion) which happens after the colourimetric conversion.

In an HDR to SDR conversion, this happens in the SDR domain. 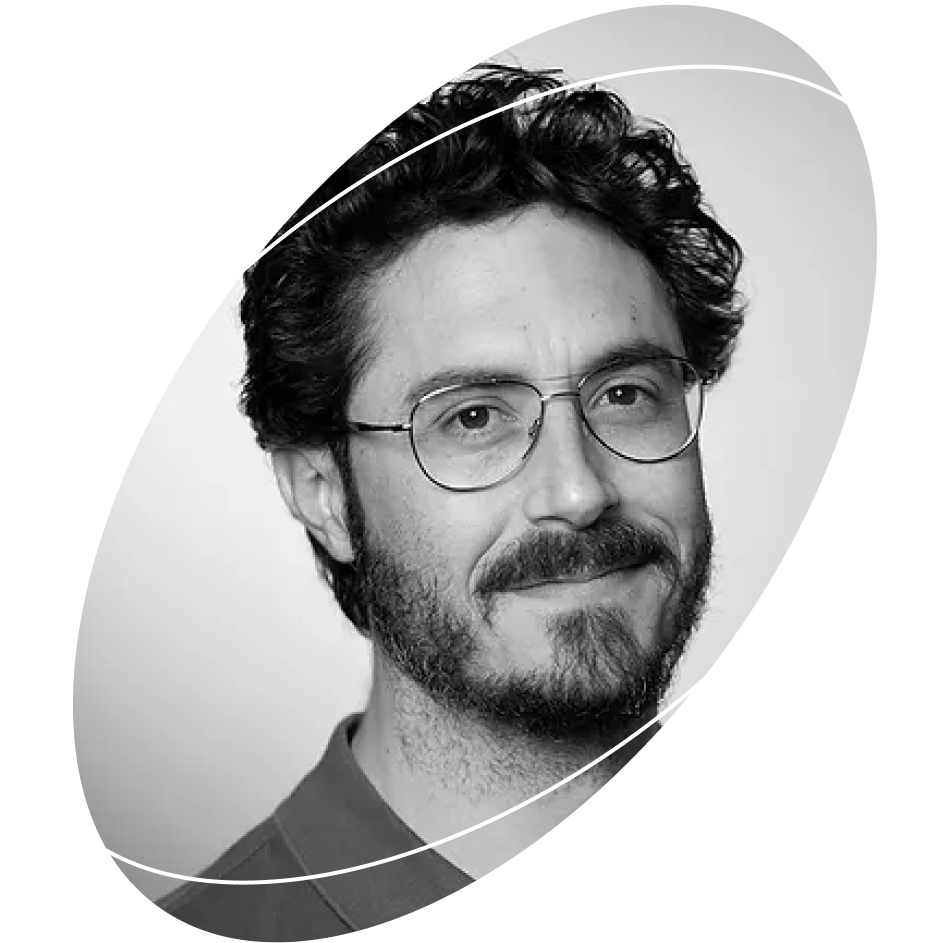 He makes sure that technology works for artists and creators as well as for engineers the way they expect it to. He has worked as a colourist and colour supervisor for more than 15 years and since 2016 at some of the world’s largest broadcast sports events as an HDR supervisor and consultant. Pablo is a member of the ACES Technical Advisory Committee for the development of ACES 2.0. 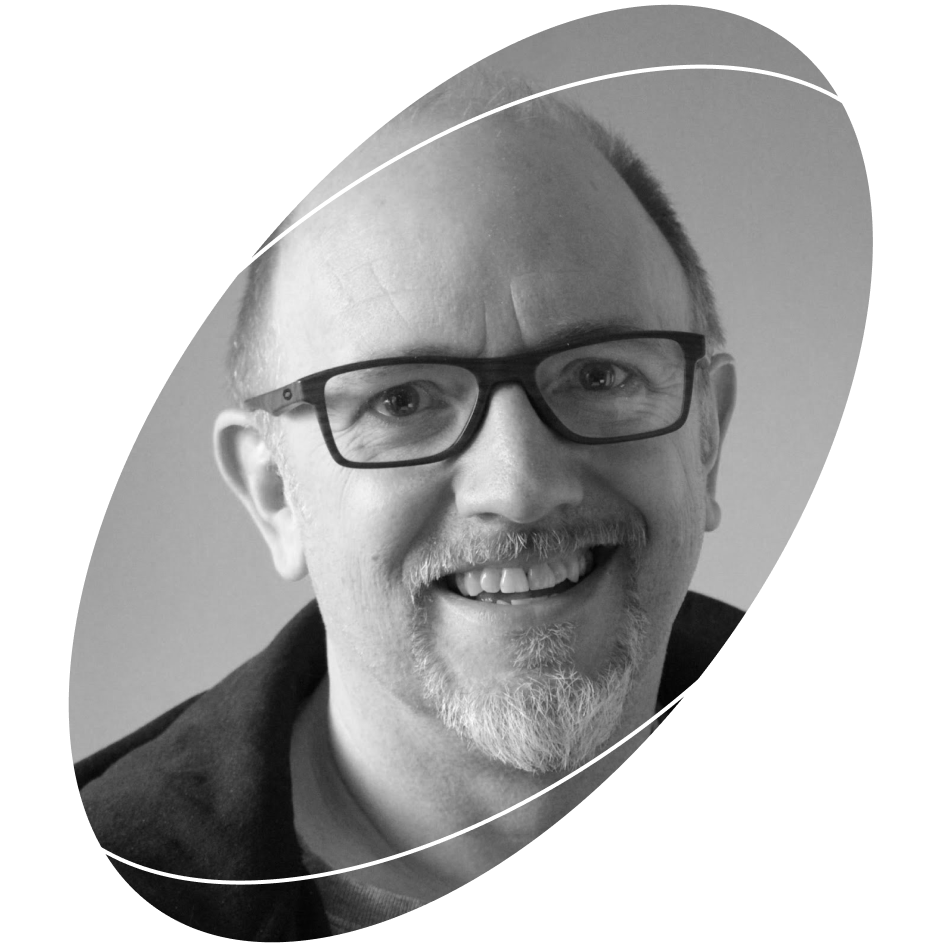 Nick has been working in post-production for over 25 years. He now provides consultancy and training on colour-managed pipelines, through his company, Antler Post, to post and VFX facilities in London and internationally. He has also been heavily involved in the development of ACES 2.0 as a consultant for AMPAS and as a member of the Technical Advisory Committee.